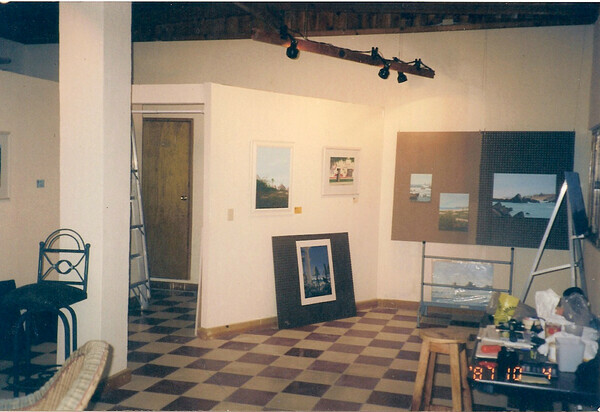 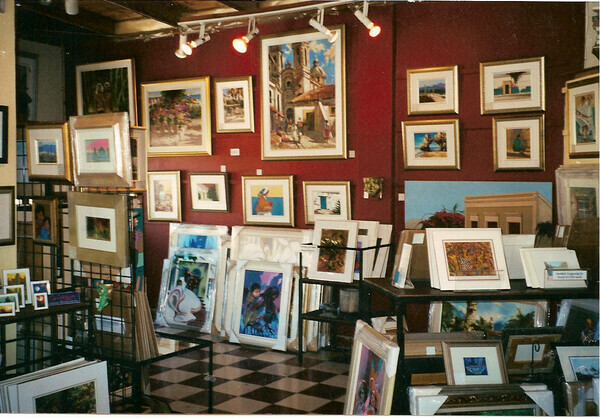 We arrived in Cabo San Lucas for the first time in 1991.  We were at a crossroad in our life and were hungry for inspiration and a new paradigm that would give our newly budding relationship some direction.  Neither Chris nor I were prepared for the whack upside our heads that Baja gave us as we stepped off the aircraft into the ramshackle terminal.  Cactus and bougainvillea plants inside and out were splayed across the dry desert to the mauve, jagged mountains that run like a spine down the whole of the Baja.

We were hooked from the start.  There is an incredible peace you can feel in the desert and by the ocean.  At that time there was a 2 lane badly potholed highway between San Jose, where the airport is located and Cabo San Lucas, or “lands’ end” at the tip of the Baja.  Cabo, for many years, was a well- known watering hole for big-game fishermen and partygoers from Hollywood but for Chris & I, it was paradise.  The feeling of freedom was in the air and it was intoxicating.  Since everyone we spoke with said the same thing, we knew it was just a matter of time before this “jewel” would be discovered by the world.

Apart from a small studio run by an artist from Texas, there were no galleries in Cabo San Lucas.  Chris found a gift store to sell some small pieces he painted while we were there, but as a professional artist for over 40 years, he saw the innate potential in Los Cabos.

After our first trip, we returned to Los Cabos sometimes 2 or 3 times a year extending our time there each trip.  The atmosphere gets in the blood and the easy way of living is addictive, so we were finding it harder to return home to some kind of “normal”.

Finally, by 1997, we were discussing ideas to move to Los Cabos permanently and open a working studio.    Sitting on “our

beach” late one afternoon we were watching the whales just offshore as the sun was beginning to set behind us.  We turned

behind us to catch a glimpse of the fading sun when the last rays caught a lone cactus silhouetted against the darkening sky.

Golden rays of colored light beamed out from the glowing cactus;  we glanced at each other and announced, almost at the

same time,  the name of our soon to be studio.  We would call it  The Golden Cactus Gallery/Studio

Copyright © 2023, Cabo Artists and Art since 1997. All rights reserved. | Administration | Powered by ArtSites.ca